In this season, the show covers the life of Oggy and the cockroaches as depicted in several points of human history. In no particular order, each series has a topic, based on an important place and time in human history (e.g. Series 1 covers Ancient Egypt and Series 5 covers the Middle Ages) or a story with historical significance (e.g. Series 23 focuses on the Greek epic poem Oddessy by Homer and Series 26 focuses on the legend of King Arthur).

This is a list of parts (Season 5+ episodes) as of December 2018 and their respective topics. 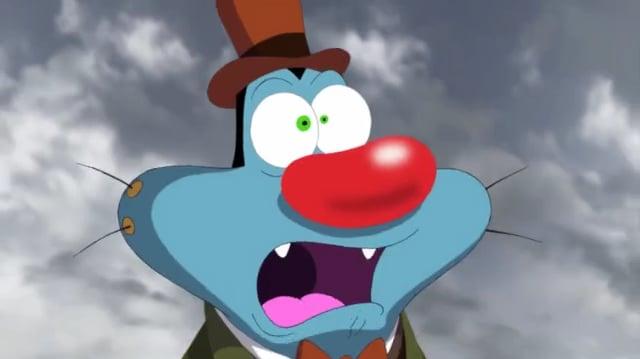 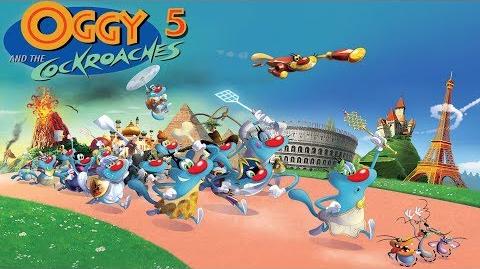 Start a Discussion Discussions about Season 5 (Oggy and the Cockroaches)